Its mission is to offer the WAEMU credit institutions that are its shareholders, long-term resources for the refinancing of mortgages loans made to their clients through mobilizing these resources in the Union’s financial market or with development partners.

The CRRH-UEMOA offered its first bond market to the regional financial market in July 2012. As of December 31, 2017, it has issued seven bonds for a total of 132 billion FCFA for the refinancing of its 34 shareholder banks within the 8 countries of the Monetary Union 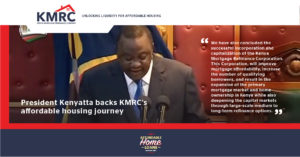 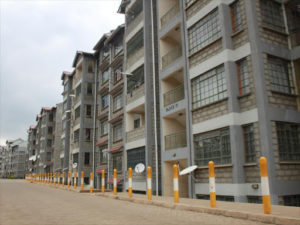